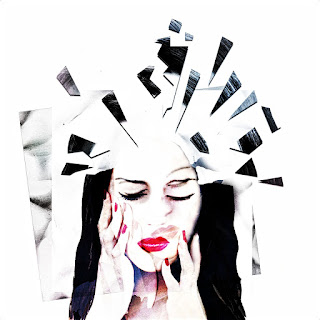 In the discipleship group I’m in we’ve been learning about identity. Again, not the identity we say our identity is grounded in, but the honest and awful reality of the identity we live out of. If my identity was based in being Christ’s fully-known, fully-loved daughter, I wouldn’t have snapped at my husband last week when he thoughtfully brought me my phone. I unfortunately usually identify who I am with my failures so instead of hearing Chris say, “I found your phone,” I heard, “Here’s your phone you poor unorganized and fragmented mess.”
Thank you. Here’s your head back.
I’m becoming painfully aware I’m good at believing God’s Word and truths for others, but not for myself. Ironically, I often remind women I speak to they need to give themselves the same grace they give others. If your BFF made a mistake you wouldn’t chastise her, call her names or deem her a complete failure but that’s what we do to ourselves. I love that advice, believe it is helpful and want women to put it into practice, but there’s one problem.
It doesn’t work.
I’ve tried telling myself there’s no condemnation for those in Christ Jesus. I love the verse about God rejoicing over us with singing and I want that, but the voices in my head that tell me I suck are louder, more persistent and much more convincing. What’s awesome about my discipleship group though is we aren’t supposed to be, say or think what we don’t. We aren’t expected to be “further along.” But we also don’t stay where we are.
Although there are many things we’re learning to do, ask and pray about in areas where we struggle, something today really hit me. When we get to the root of whatever our issue is (for me – attacking my husband like I’m a grizzly and he’s a bunny when he tries to do nice things for me), we come up with a short sentence God would say to us about our false belief (i.e. I’m unorganized, incompetent or useless). 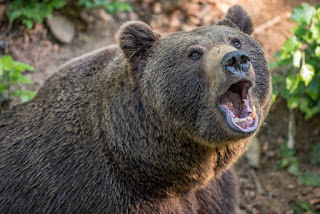 Today, our group leader told one of the women not only to pray about the truth she believed God would say to her about the lie she’d been telling herself, but also to say it tenderly like she was saying it to her daughter. The minute she said that I realized why giving myself the grace I give others has never worked for me.
I don’t love me like God does.
God doesn’t want me to just read or tell myself he loves me, he wants me to feel, see and taste he loves me. He wants me to hear him say he loves me with the heart, plea and passion I not only say but genuinely believe for my kids. He loves us so much he wants us to consider the tone of His voice for us and I believe after today how we hear him can profoundly impact the depth of our belief of that love.